To tour Europe for a couple of hours and see all its attractions - think it's not possible? Visit the Mini-Europe Park in Brussels, you will find that it is quite feasible - here on a small plot of land concentrated many famous landmarks of the Old World.

View of the park from a bird's flight. 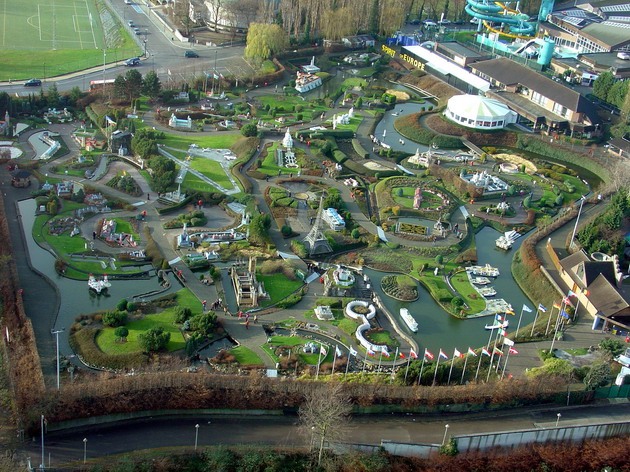 Chimes of Big Bend, gondolas of Venice, located right in front of the famous Ducal Palace, a trip to a high-speed electric train TGV from Paris to the outskirts of France, the eruption of Mount Vesuvius, Chenonceau Castle, the fall of the Wall, the Stockholm City Hall, and canals of Holland, Pisa and the Eiffel Tower - more than 350 models and interesting places gathered in close proximity to each other, on an area of ​​24 000m ² in Bruparke, the heart of the capital of Belgium.

Mini-Europe park with replicas of monuments in the scale of 1/25 was unveiled in 1989 at the foot of another famous Belgian monument - the Atomium. Its opening was preceded by hard work - were initially selected the most interesting and culturally significant cities in Europe, places and monuments, then produced their sketches and drawings, then began making copies of itself, their trim, fully corresponding to the appearance of the original. However, many models are quite "live" - ​​go to the locomotives, erupting Vesuvius, is a Spanish bullfight in the arena of Seville, runs the ferry across the English Channel, even fire in the port of Barcelona valiant firefighters quickly put out. 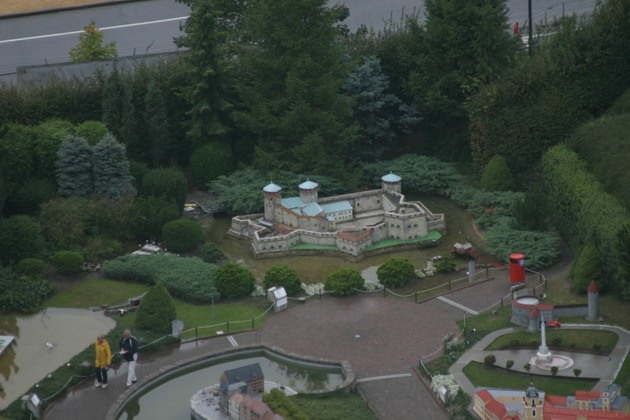 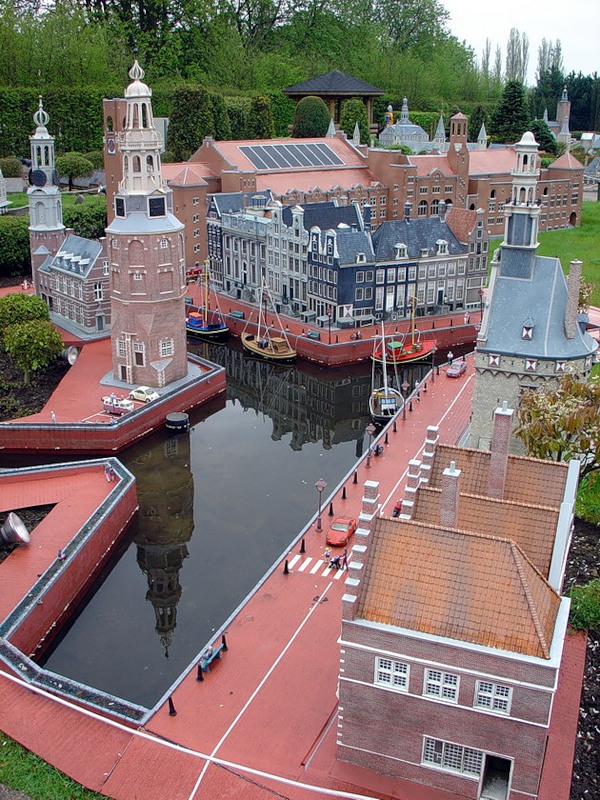 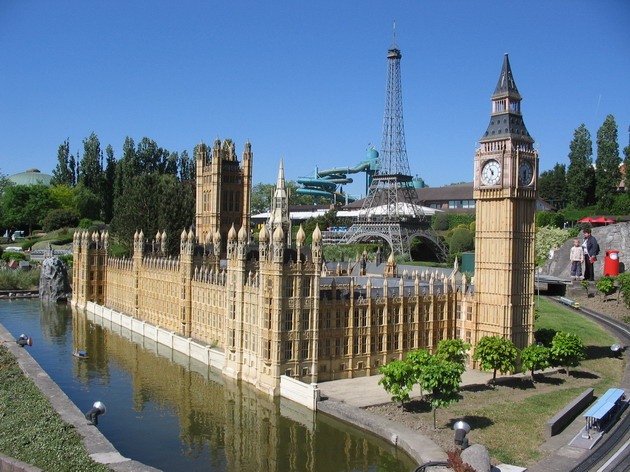 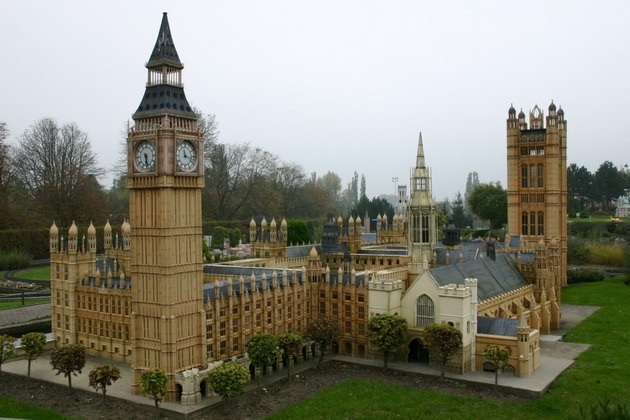 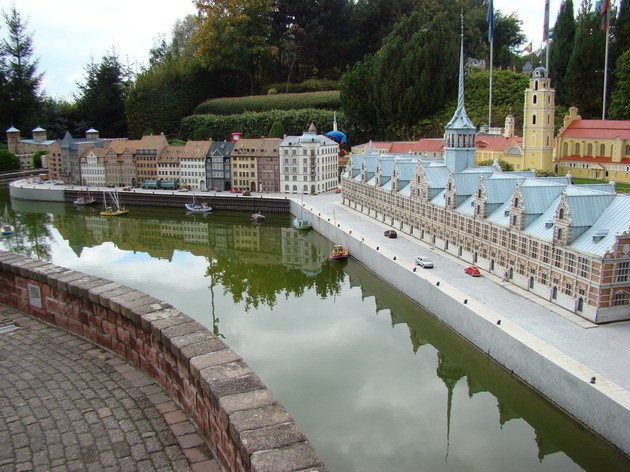 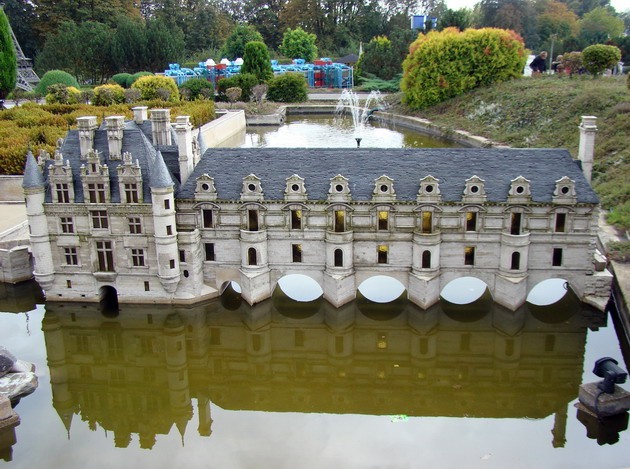 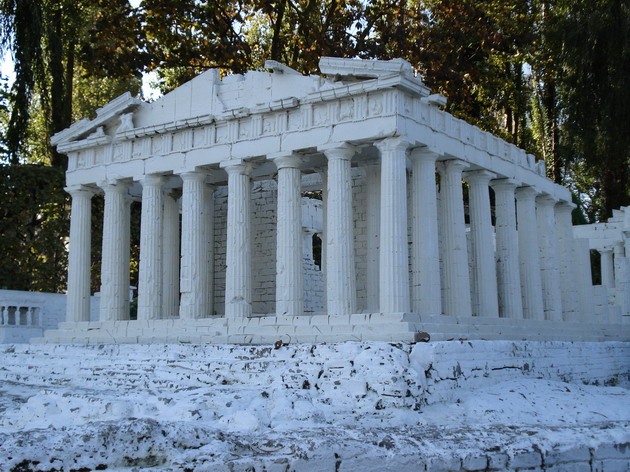 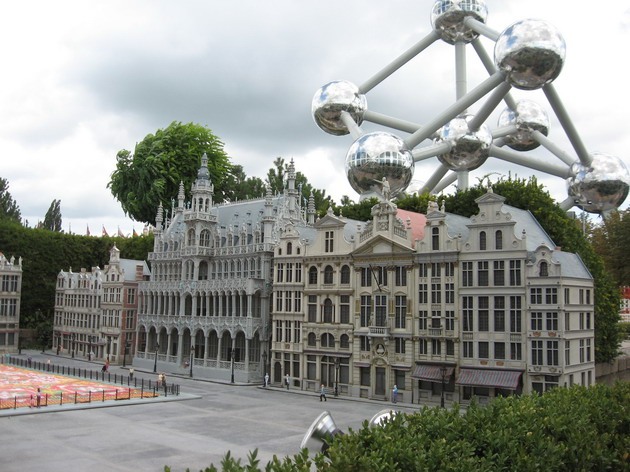 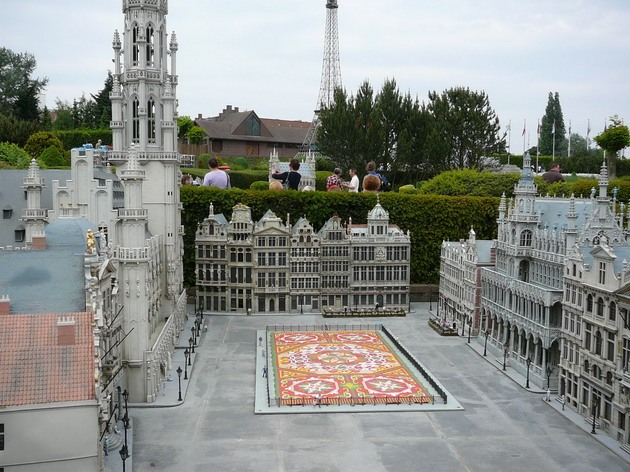 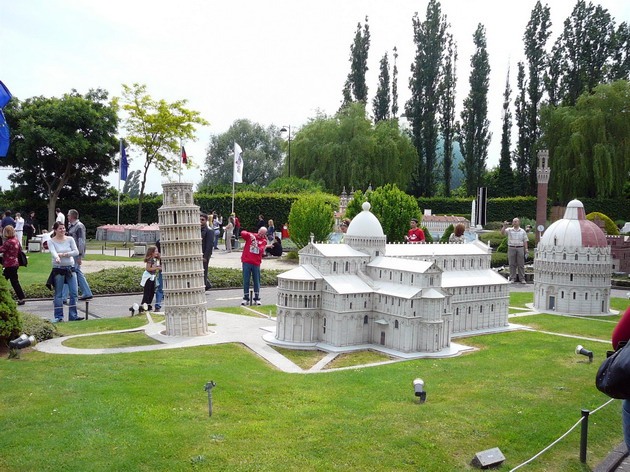 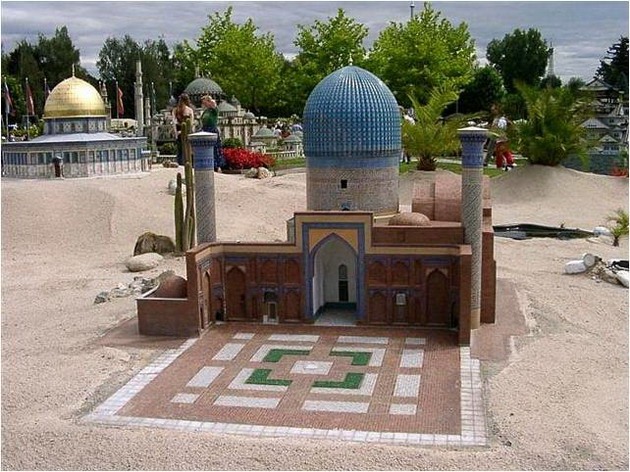 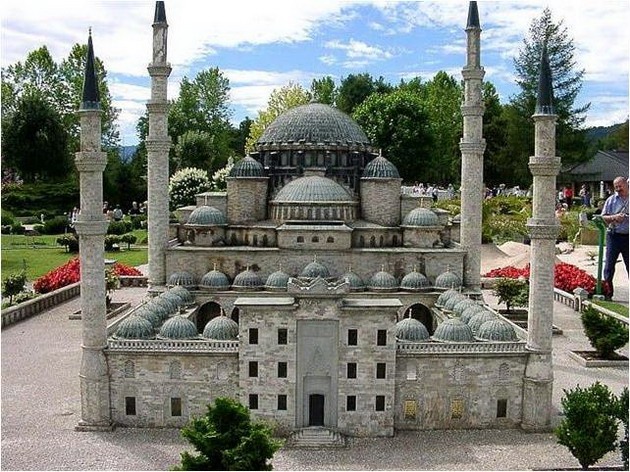 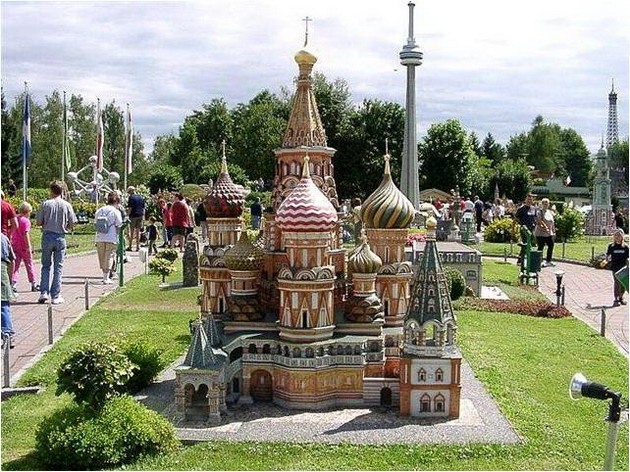 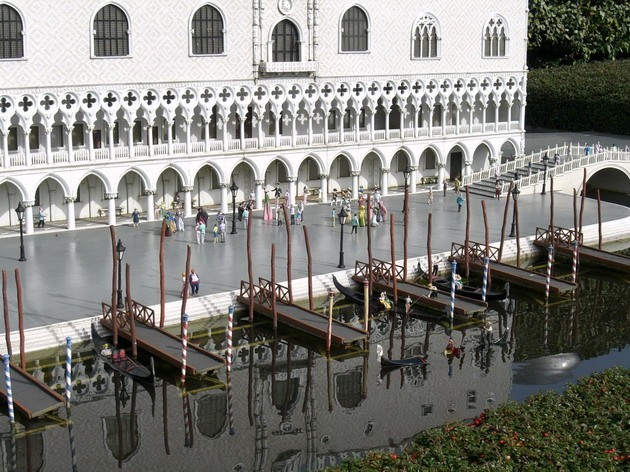 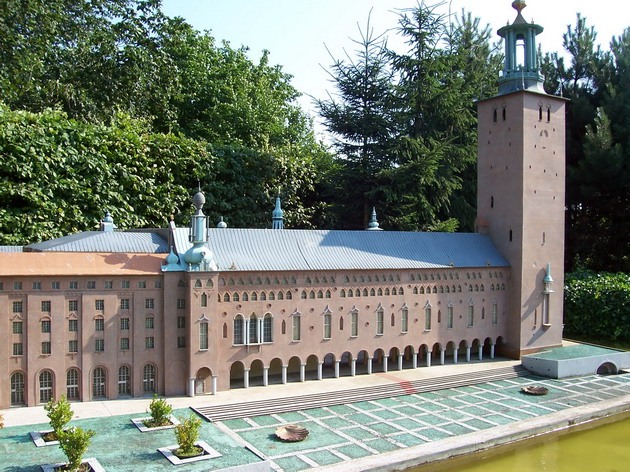 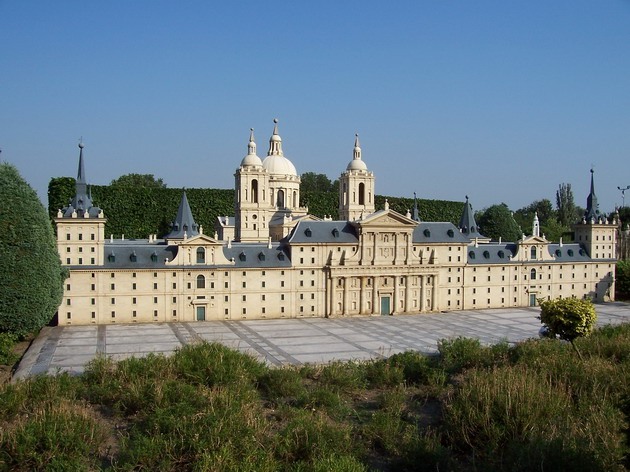 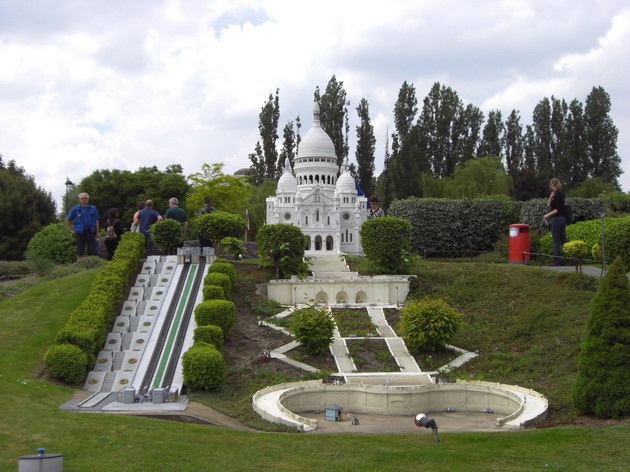 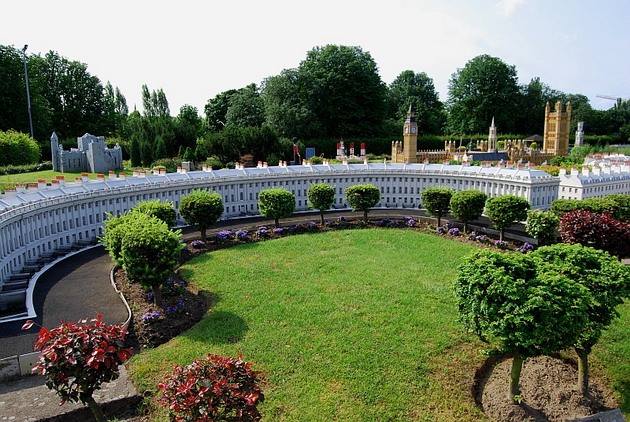 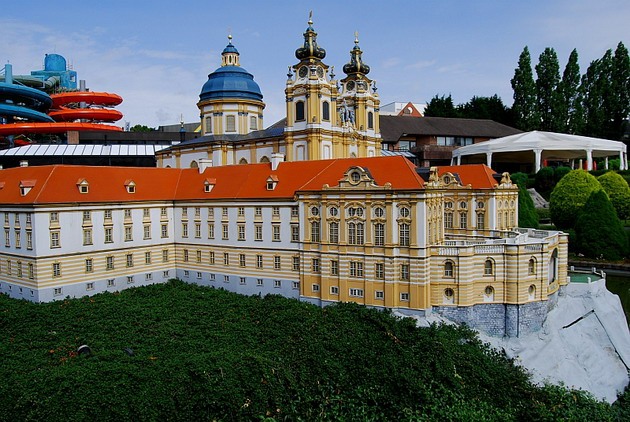 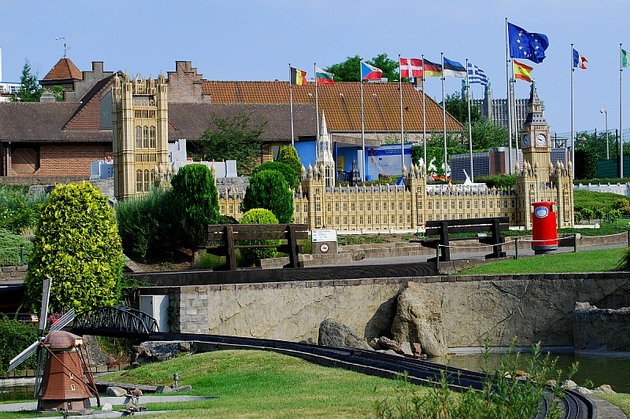 The park is located 10 minutes walk from Heysel (Brussels). If you see an atypical design of the station walls, so there you are, get out!