If you are visiting or living in Belgium and want to escape the hustle and bustle of cities such as Ghent or Brussels, the Ardennes, just what you like. 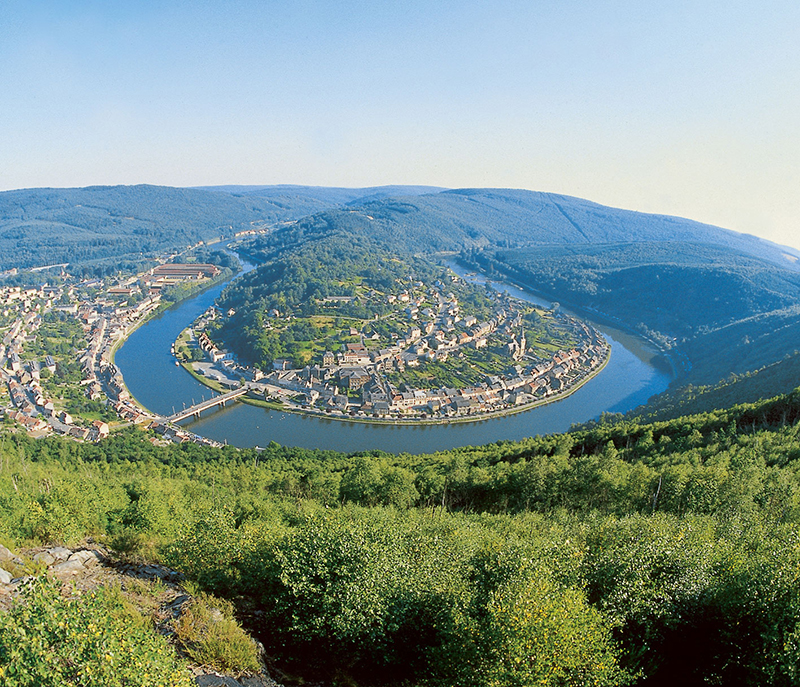 Ardennes, it is part of Wallonia, which is a chain of wooded hills of Belgium and Luxembourg to the outskirts of France. In addition to the abundance of greenery, Ardennes are also the location of many natural rivers.

Ardennes, it is a very attractive place for people looking for adventure. Vast forests offer cycling and hiking, as well as hunting and fishing. In the National Park you can enjoy a 4-kilometer walk which will take you to several Roman architectural remains. Holidays will not be spoiled, and in the winter, because you can enjoy the ride skiing and snowboarding.

Ardennes played an important role in the history of Belgium. During World War II, the city of Bastogne witnessed a sudden attack by the Germans, British and American troops at the Battle of the Bulge. You can make a trip to the Citadel of Dinant and see the huge castle on the cliff, which was used during the war. In the Ardennes is the American cemetery of soldiers killed in action. In the cemetery there is a carillon which plays every day the American National Anthem, bringing tribute to fallen comrades, who are buried there.

Pictures of the small species of the Ardennes. 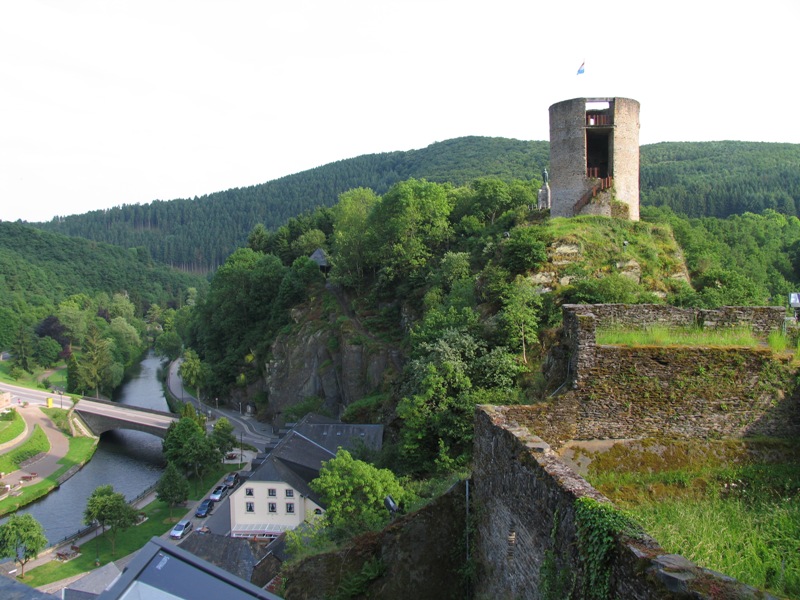 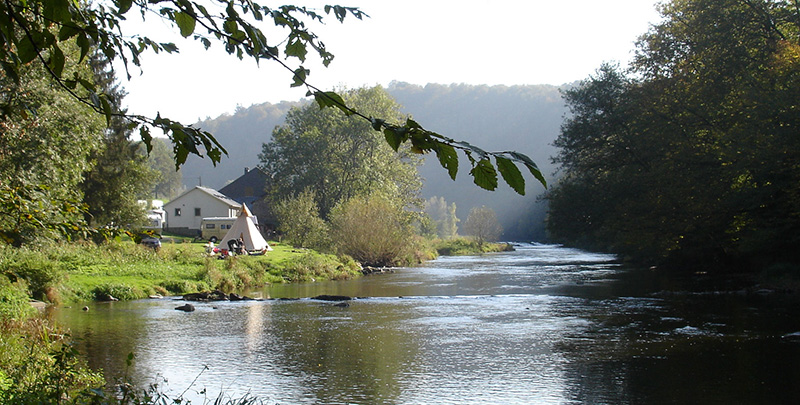 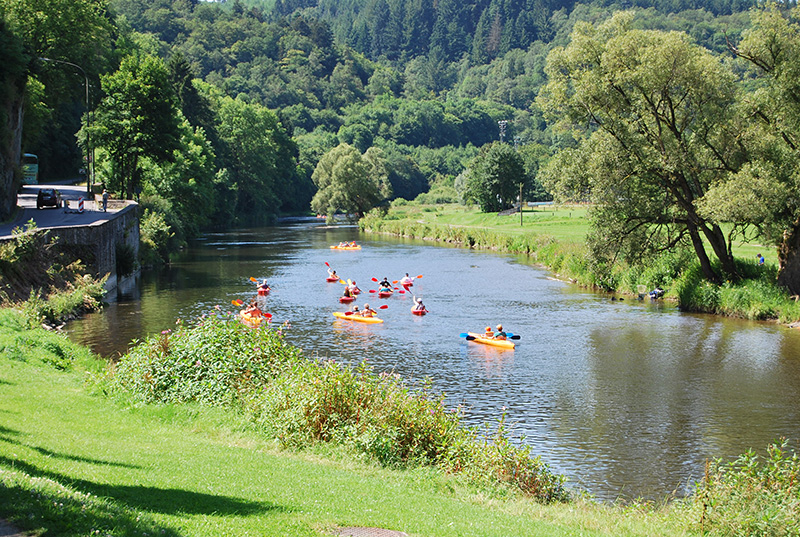 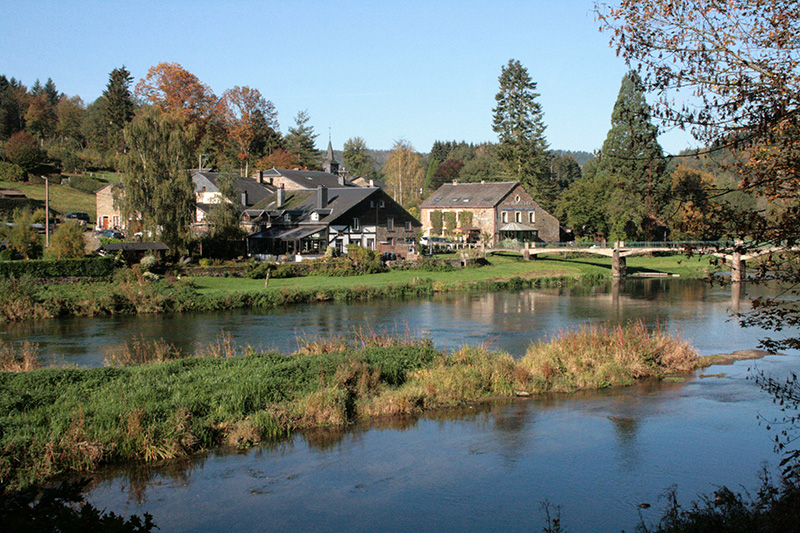 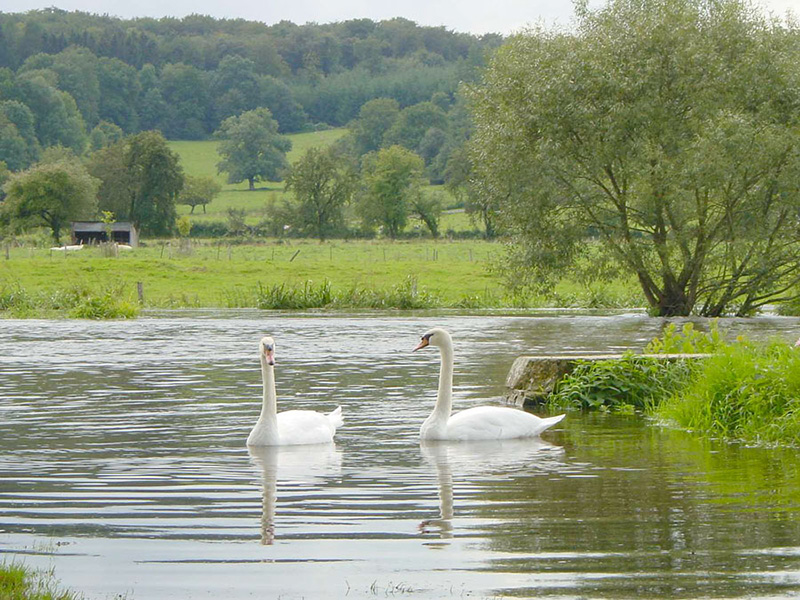 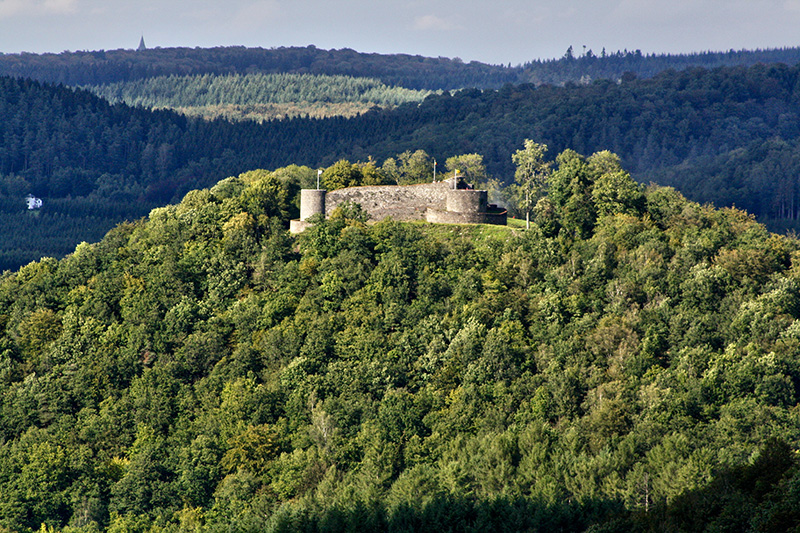 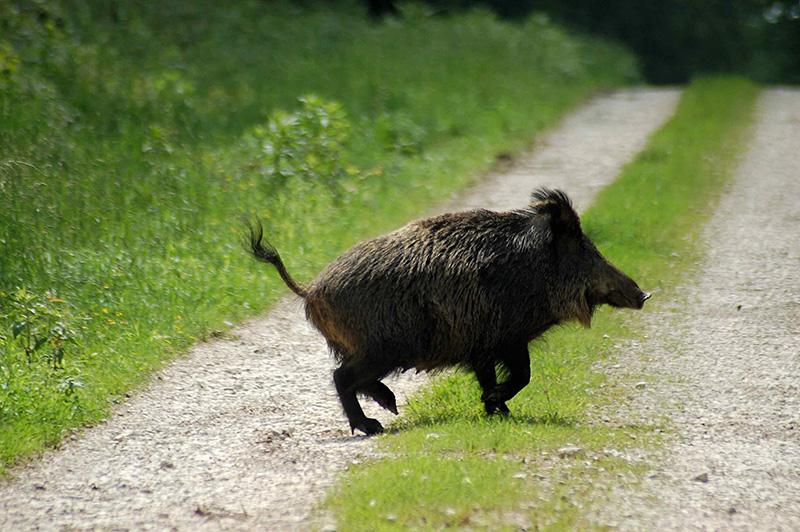 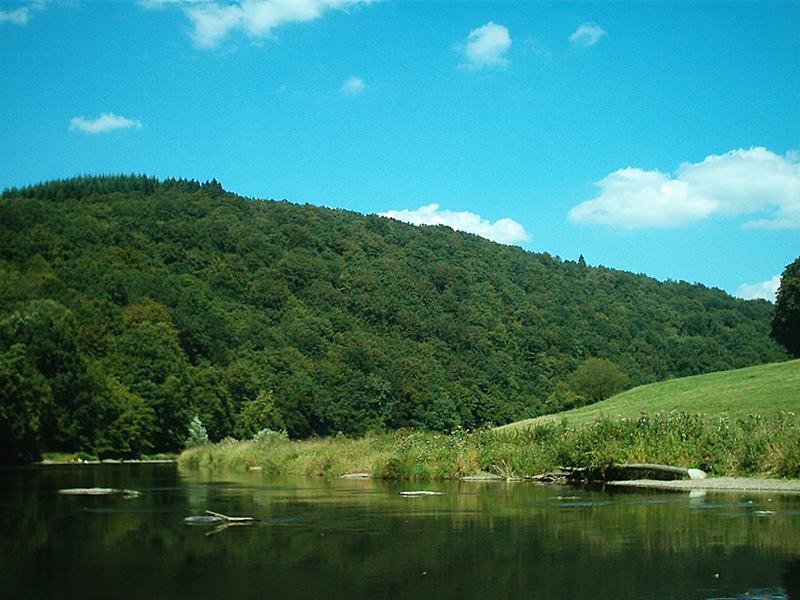 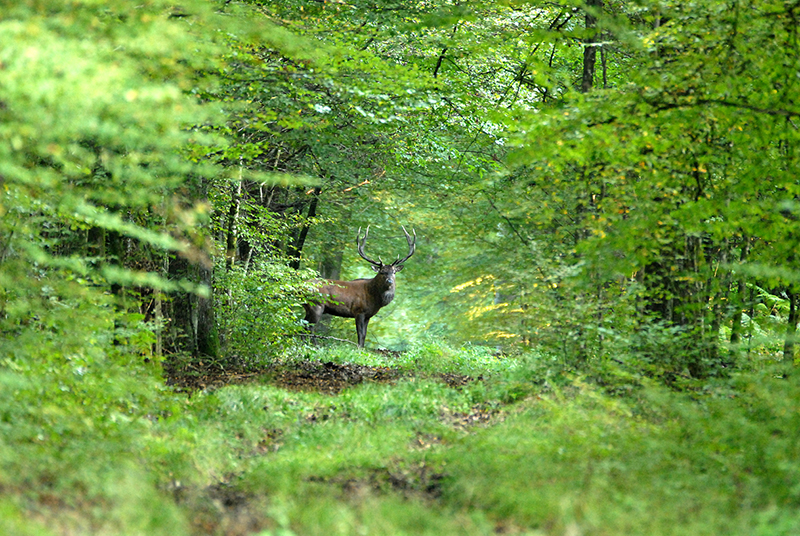 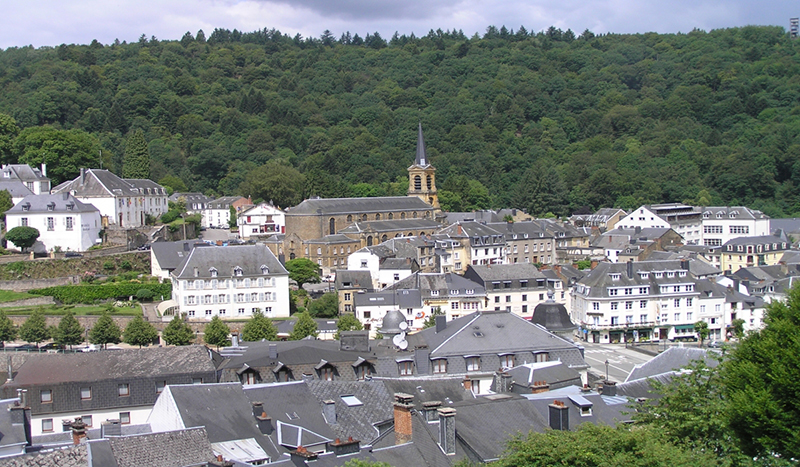 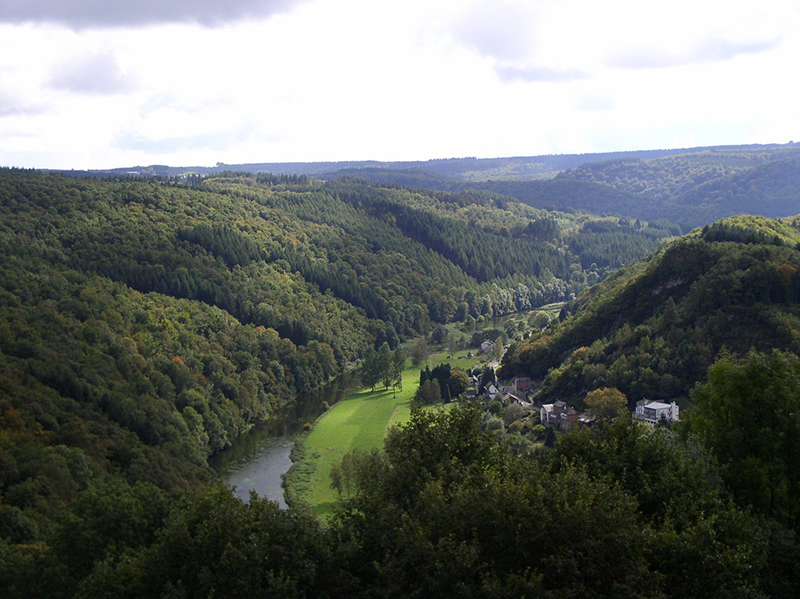 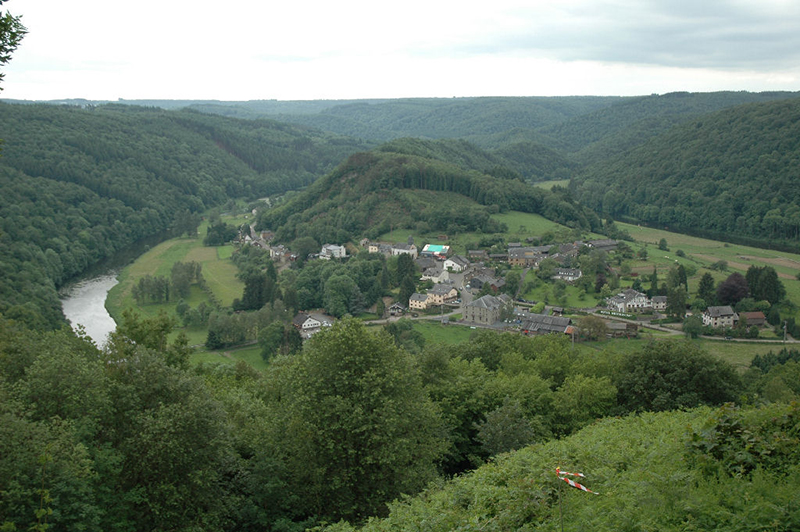 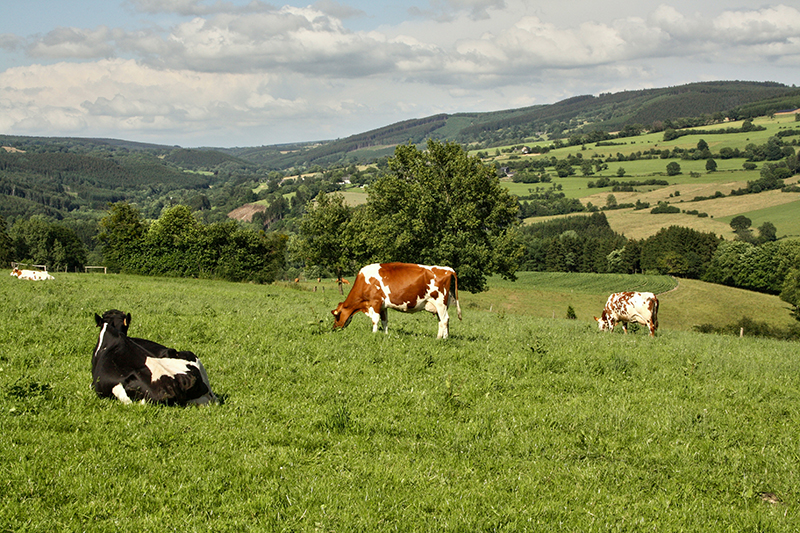 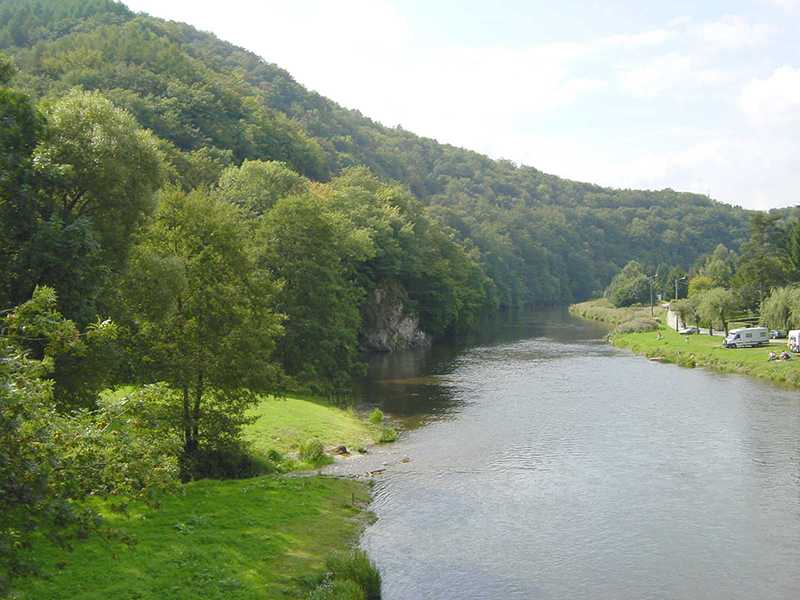 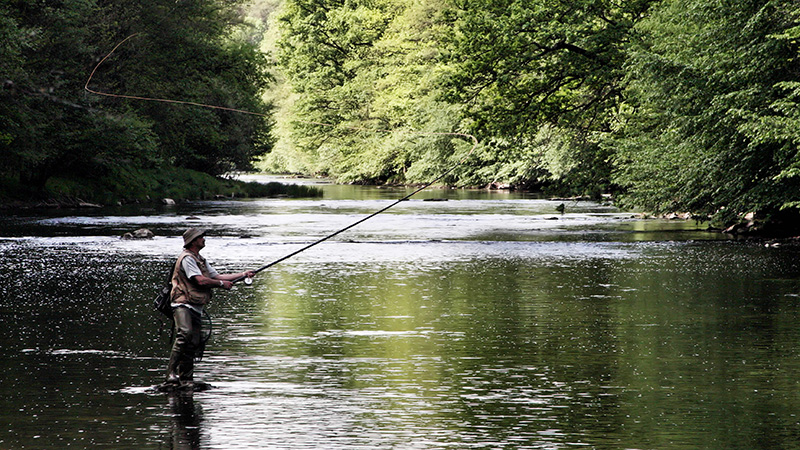 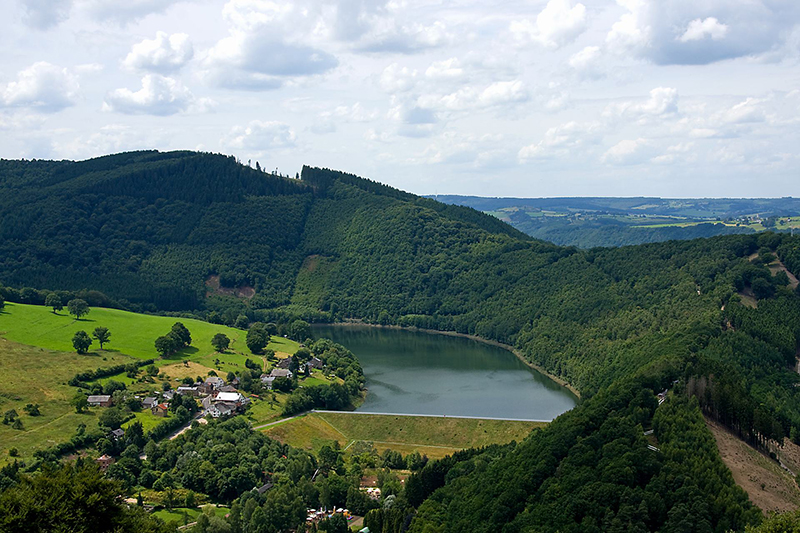 If you yearn for fresh air or historical monuments, the Ardennes more than satisfy your desires